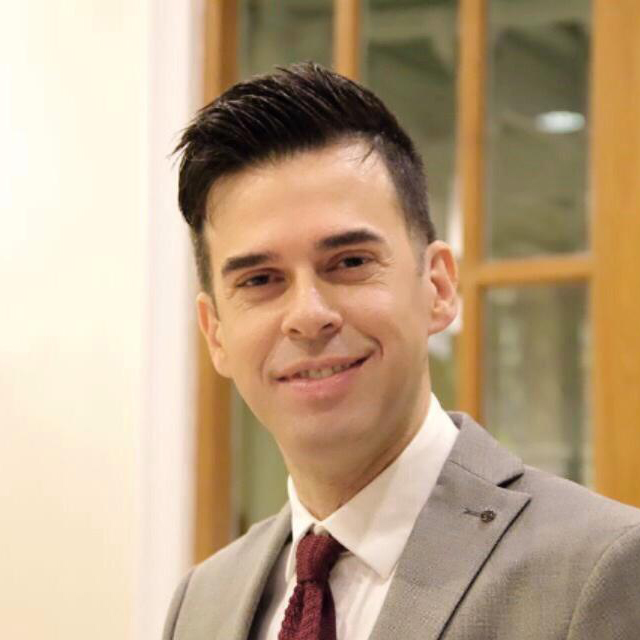 He received his first piano tuition from his mother, Prof. Déa Zereu. After he left high school, Paulo Zereu studied with Prof. Lucila di Primio Conceição at the Rio Grande do Sul State University, Institute of Arts and graduated as a Bachelor of Music.

Subsequently, he became a professor of Piano at the same university. He won a scholarship by the Polish government to pursue post-graduate studies at the Kraków Academy of Music (Poland). Here Prof. Ewa Bukojemska and Prof. Jerzy Tosik-Warszawiak were his teachers.

​He also attended diploma courses in Polish Language and History at the University Jagielonski. Paulo Zereu won a number of awards and graduated with the diploma. From 1990, he lived in Karlsruhe (Germany). He studied at the University of Music Karlsruhe and, from 1994, with Prof. Josef Anton Scherrer at the Cologne University of Music, Wuppertal branch, where  he graduated with the “Künstlerische Abschlussprüfung”. Then, he studied “Music Pedagogy” at the “Akademie für MusikPädagogik” in Mainz.

​Since 2001, Paulo Zereu has been invited to the annual ”International Festival for Piano Duo” in Bad Herrenalb (Germany). In 2002 he performed at the inauguration  Concert of that Festival. Paulo Zereu has been living in Bangkok, Thailand since 2005.  In that same year, he became a Piano and Chamber Music Lecturer at the Department of Music Performance at Assumption University. He has been invited to support the cultural activities of the Brazilian Embassy for a period of one year in the quality of Resident Artist.

​For a period of three years Paulo Zereu was a resident artist collaborator, Musical Advisor of the Cultural Services of  the Portuguese  Embassy  in  Bangkok – Thailand. Paulo Zereu has recorded for Radio National of Madrid, “Spanish Composers”.  Further more, in 2007 he has been invited by Portuguese and Brazilian Embassies to record Piano Music album, “ Portuguese and Brazilian Composers”. In the addition, this project of both Embassies in collaboration with Assumption University coordinated at first time in Asia.