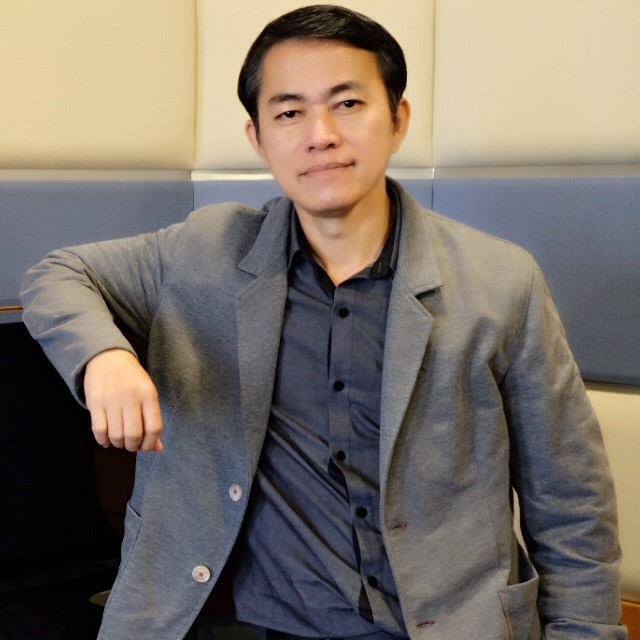 “Woraket Tagosa” (วรเขต ทะโกษา) began studying music with Dr. Kasem Rasaken at the age of 12 as a trumpeter in a high school symphonic band. After leaving the high school, he joined the Royal Thai Air Force Band (RTAF) in 1989, where he studied music theories with Gp.Capt. Anek Virathamanon. In 1994, he won a scholarship by the RTAF Band to pursue a bachelor degree in Contemporary Writing and Production (CWP) at Berklee College of Music, USA. Here Prof. Ted Pease, Prof. Jay Kennedy, Prof. Dick Lowell, and Prof. Donny Nolan were his jazz composition and arranging teachers. He also studied jazz piano with Prof. Bob Winter and Prof. Robert Christopherson. He completed his Master of Music in composition under supervisor of Prof.Dr.Narongrit Dhamabutra in 2006, and his Ph.D Fine and Applied Arts (in Music) under supervisor of Prof.Dr.Weerachat Premananda at Chulalongkorn University in 2013.

Many of his compositional works and arrangements were played by various bands, including the RTAF Symphony Orchestra, Armed Forces Symphony Orchestra, RTAF jazz big band, and etc. He had retired early from the Air Force in 2017 and start working as a full time lecturer at Music Performance Department, School of Music, Assumption University (ABAC) since then.