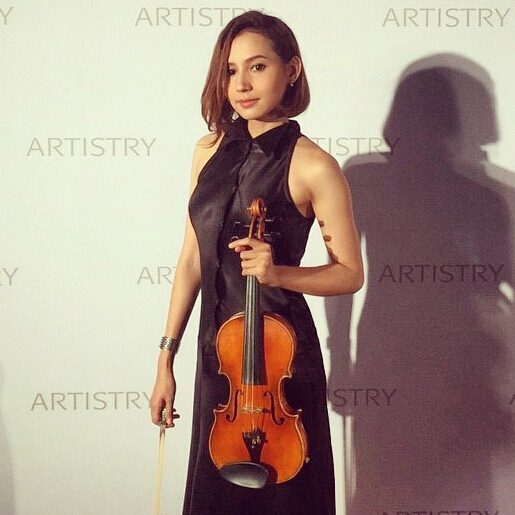 In 2008 she won 2nd Prize of the Second National Beethoven Competition for Young String Players 2008 (in the age group of 18 to 24 years old).

Sreewan participated with many orchestras including

She also has further studied Violin and had performed music in many countries such as Germany, Austria, Hungary, Switzerland, New Zealand, Norway, Canada, China , Japan and Laos.