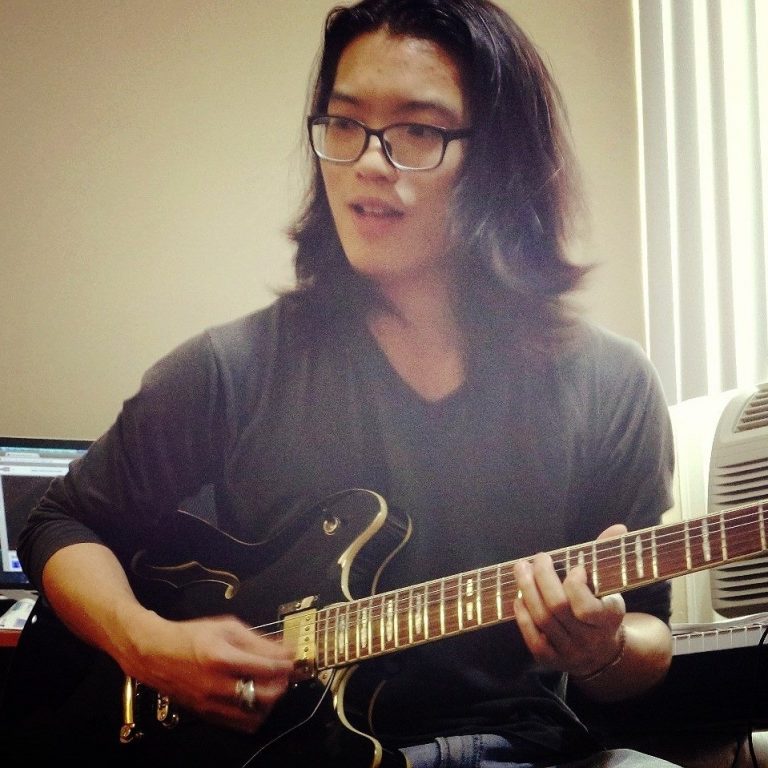 He is known for his unique musical styles of contemporary rock-jazz fusion, electronic, orchestral, oriental music, and for his creative visual media compositions.

Born in Bangkok, Thailand, he started to play guitar at the age of twelve.

In 2008, he was afforded an opportunity to perform guitar with a Thai Traditional ensemble at Thammasat University, Bangkok, Thailand. This experience led him to a greater appreciation and inspired him to continuously research the beauty of Thai traditional and oriental music.

In 2014, he collaborated with a composer and Taiko player, Isaku Kageyama, for scoring the music of video game called, Phoenix Force, which was developed by the Awoker Games company. In addition, he assisted and worked along side with an internationally renowned composer and World Music artist, Yuval Ron.

He is a co-founder of Audio Music Productions, a Los Angeles-based music production company, which specializes in producing music for film, TV, ads, and video games.

Aside from composing and performing, he is an experienced music educator who has worked for both public and private school in Los Angeles.

He holds a Bachelor Degree in Film Scoring from Berklee College of Music, as well as a Master of Arts in Teaching from Longy School of Music of Bard College.