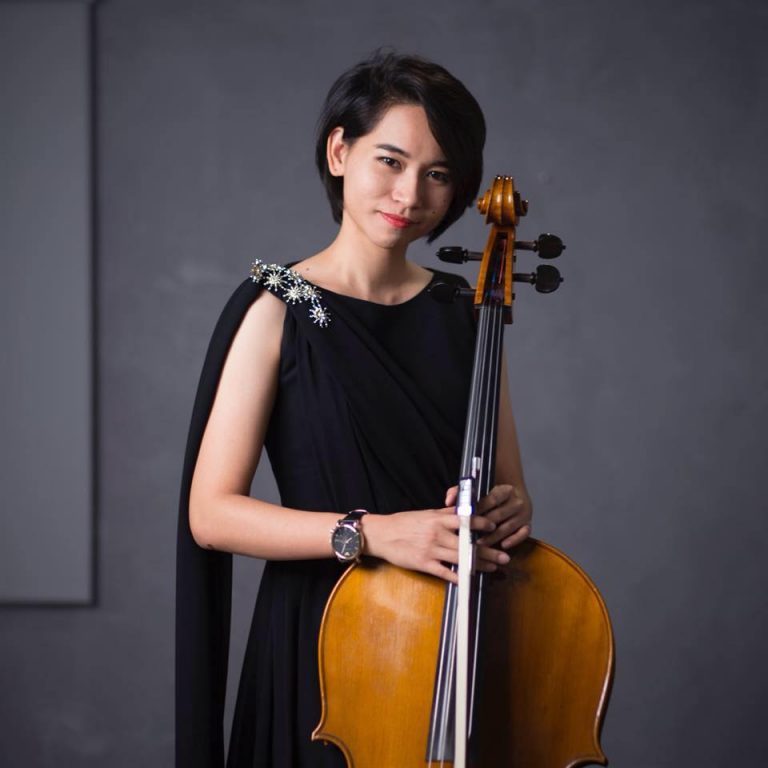 Smatya Wathawathana is a music therapist and cellist from Thailand. She graduated an Master Degree in Music Therapy from Mahidol University, College of Music and a Bachelor Degree in Western Music (Cello) from Chulalongkorn University with first-class honoured with gold medal. She participated as a music therapist at Dementia Day Centre and Cognitive Fitness Centre at King Chulalongkorn Memorial Hospital as well as at Department of Rehabilitation Medicine, Siriraj Hospital. Not only as a music therapist, but she is also an active cellist performing in many occasions. She has also received a number of awards as the followings,

In which, her performance experiences are as the followings,

Including her teaching experiences in both fields of music therapy and cello,