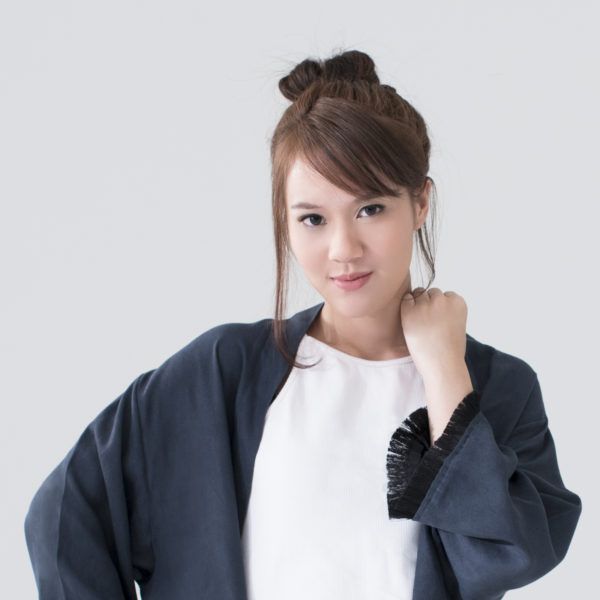 Patravee Srisuntisuk (Earth Patravee) is a recording and touring artist, songwriter, producer, YouTuber, and actress from Thailand. She graduated her Bachelor Degree in Film from Chulalongkorn University and received a post-graduate certificate in Songwriting from JMC Academy, Australia. She started her career as a cover artist and later signed by GMM Grammy in which she released a number of hit songs such as You You You and Sky & Sea. After that she moved to Muzik Move Records where she mostly takes her role as a singer-songwriter with many hits songs like Timehop, Skyline (ถ้าฉันหายไป) and etc.